Starting from 1939 majority of RAF Bomber Command aircraft wore a version of Temperate Land Scheme with either Sky „Type S” (light bombers, mid-1940 to mid-1942) or Night (heavy bombers, 1939 till mid-1942) undersides. Unlike the Fighter Command, which after 1941 switched to more offensive camouflage, the Bomber Command stuck to original „sand and spinach” livery – Day Bomber and Night Bomber Schemes after July 1942 again featured DE + DG / Sky or Night respectively. The only exception was De Havilland Mosquito bombers, most of which left the factory in overall Medium Sea Grey with Dark Green camouflage on upper surfaces only (a consequence of multiple versions being assembled on the same production lines).

Contains the following colours (lacquer based paints, optimised for use with airbrush): 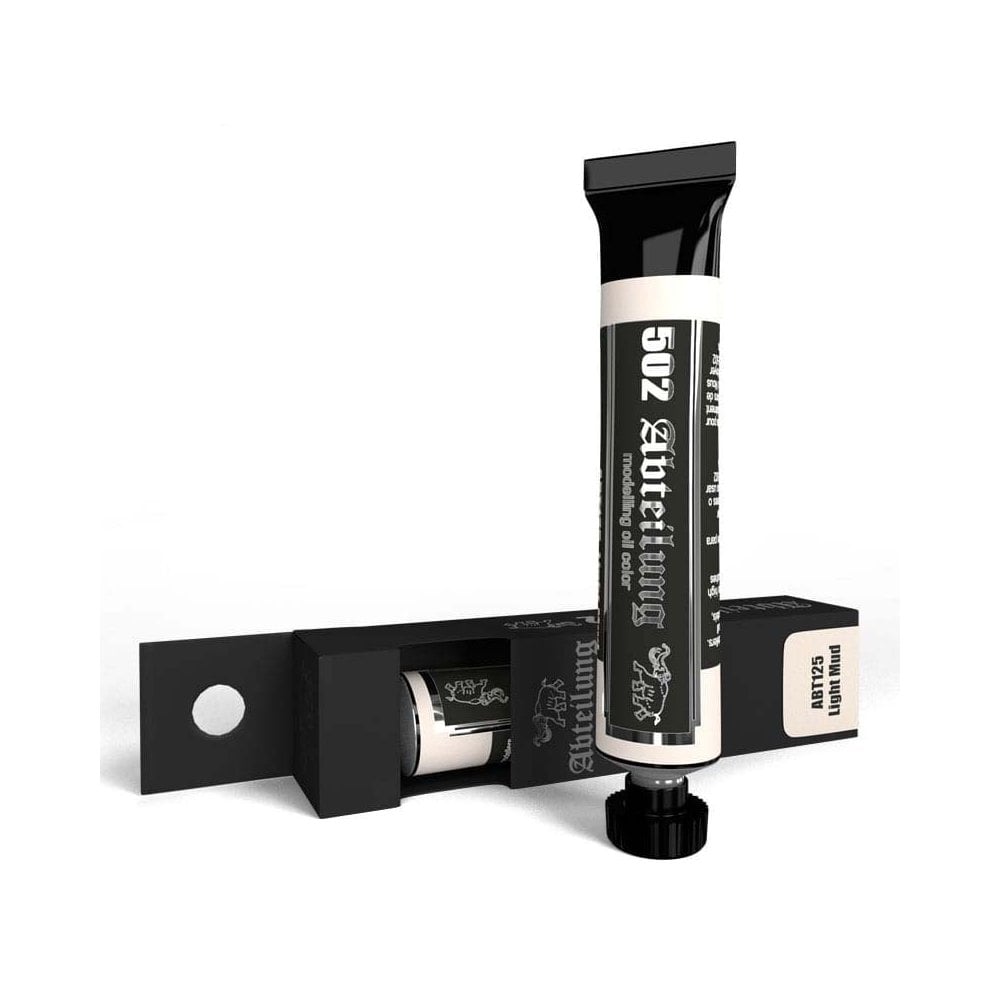 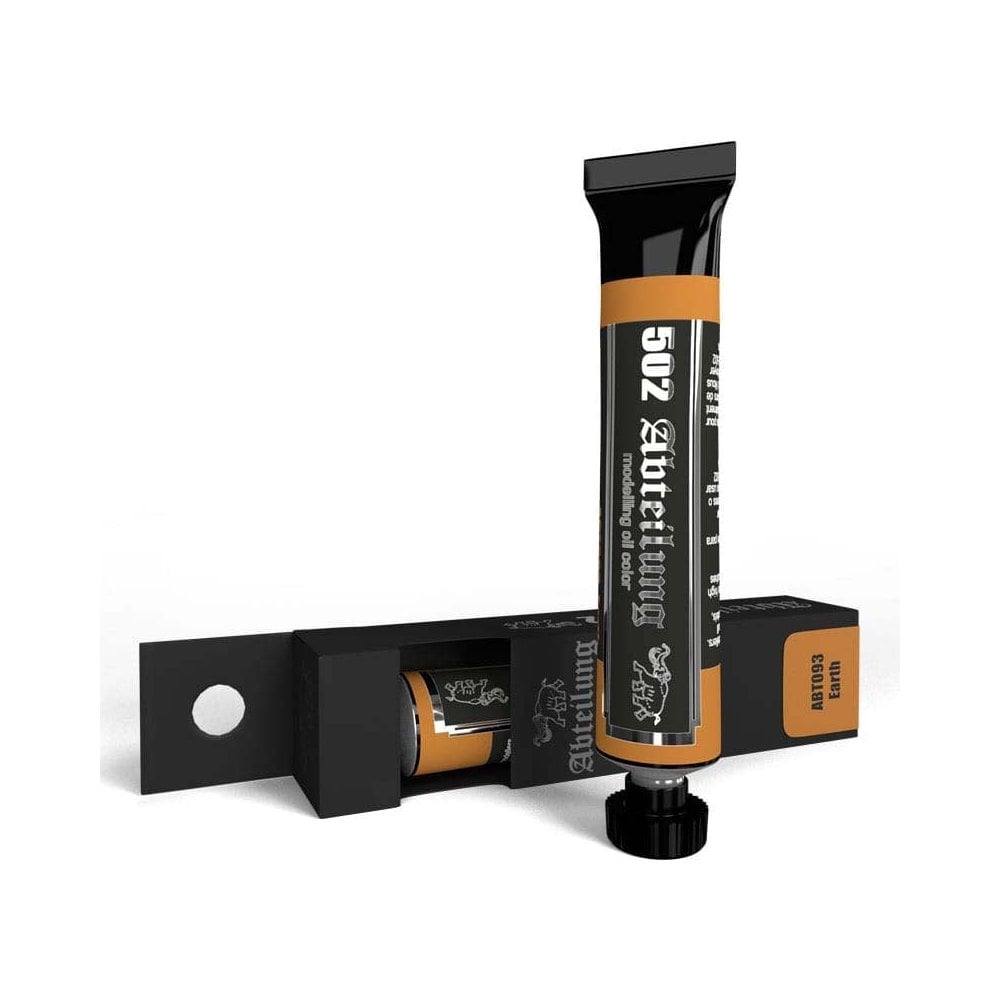 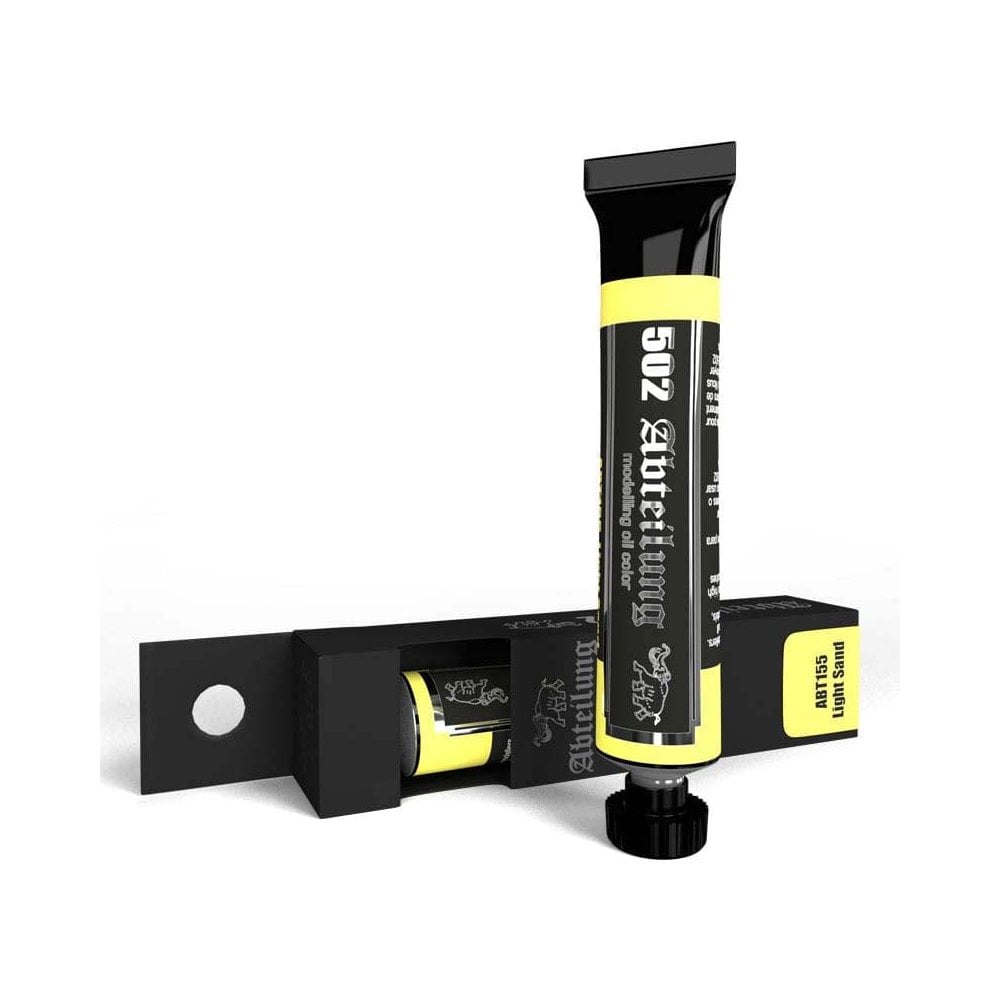 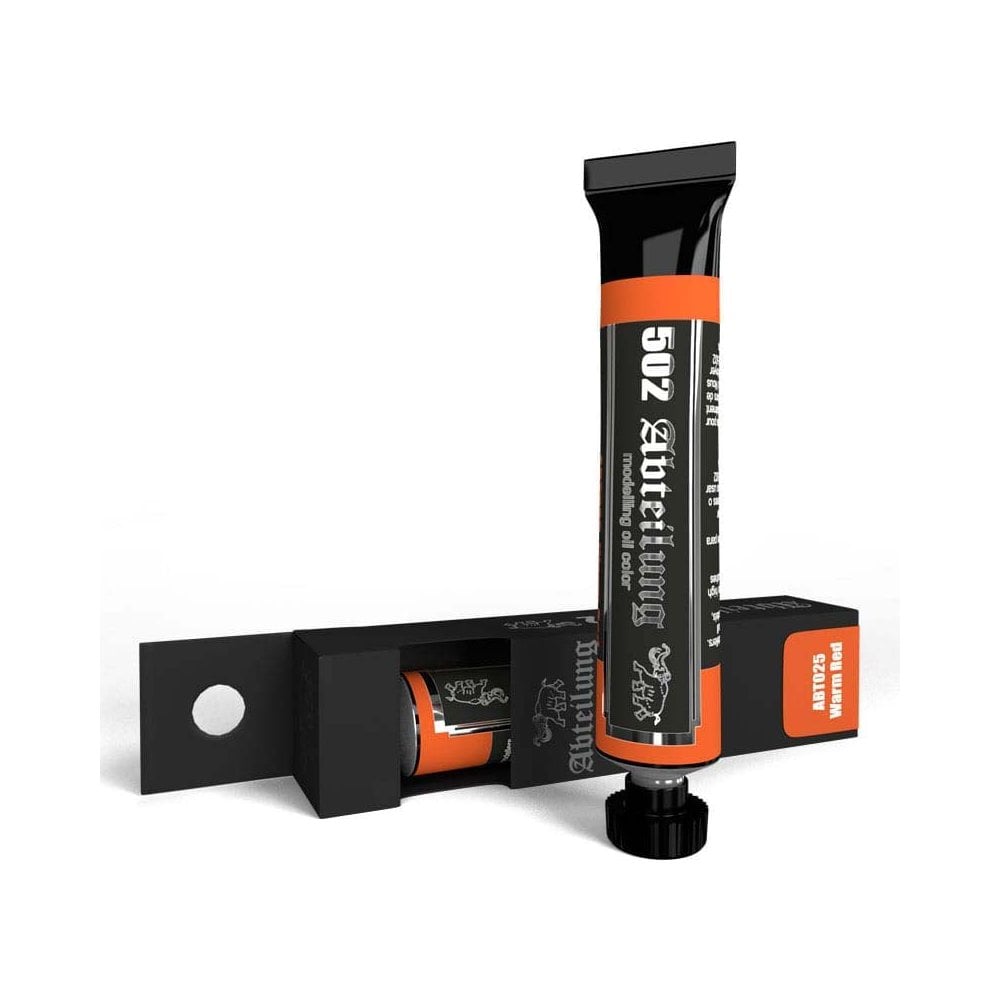 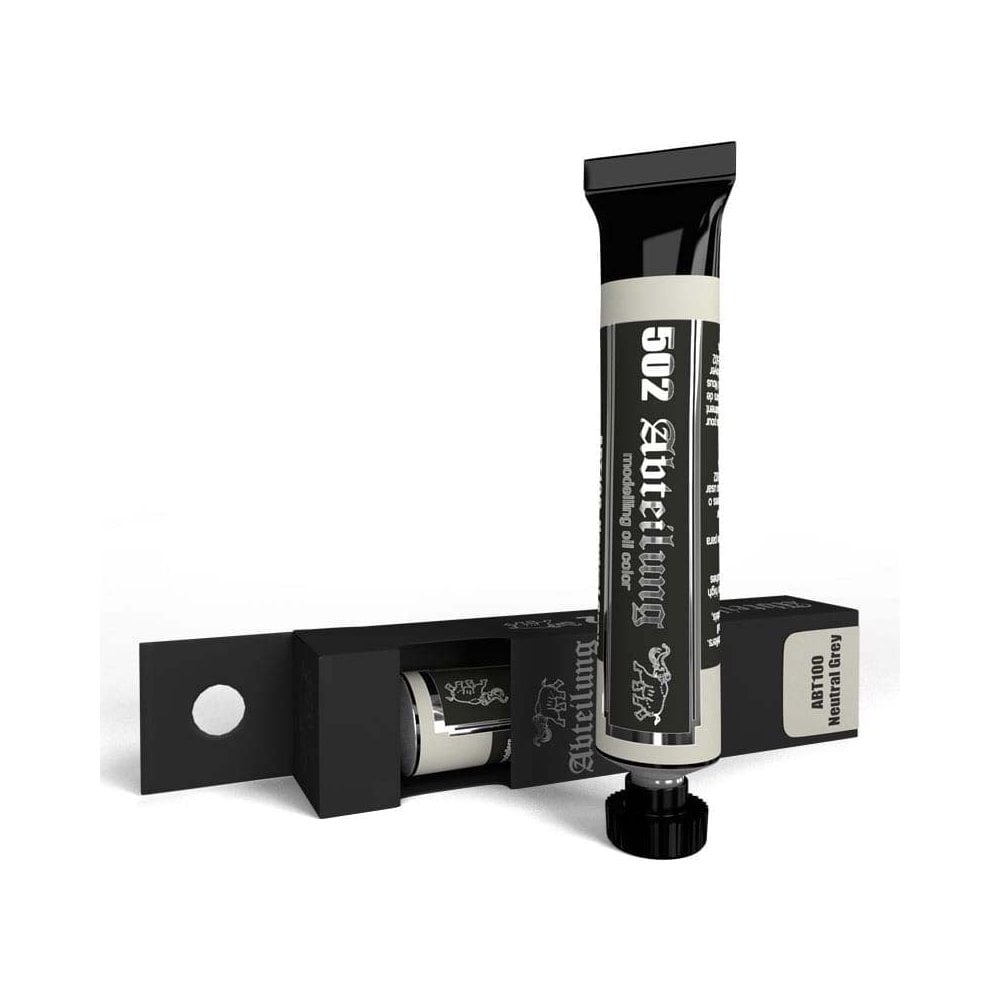 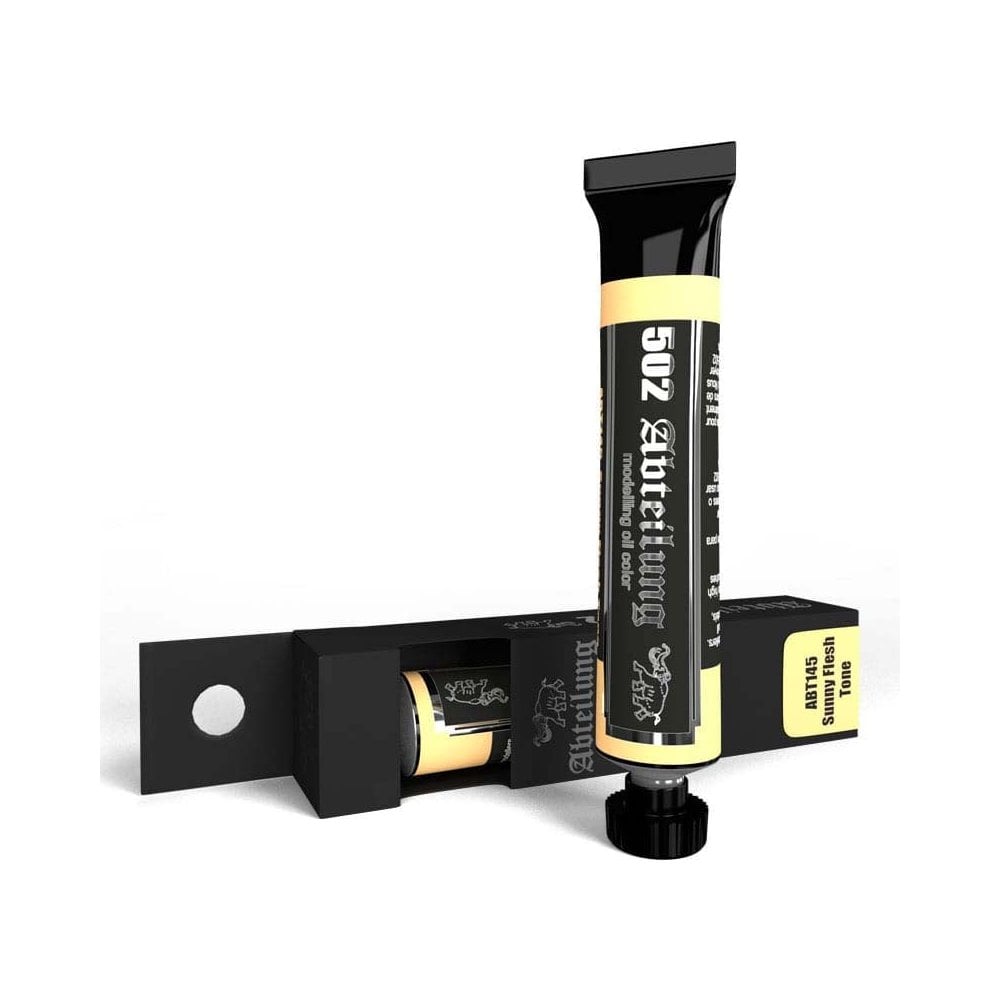 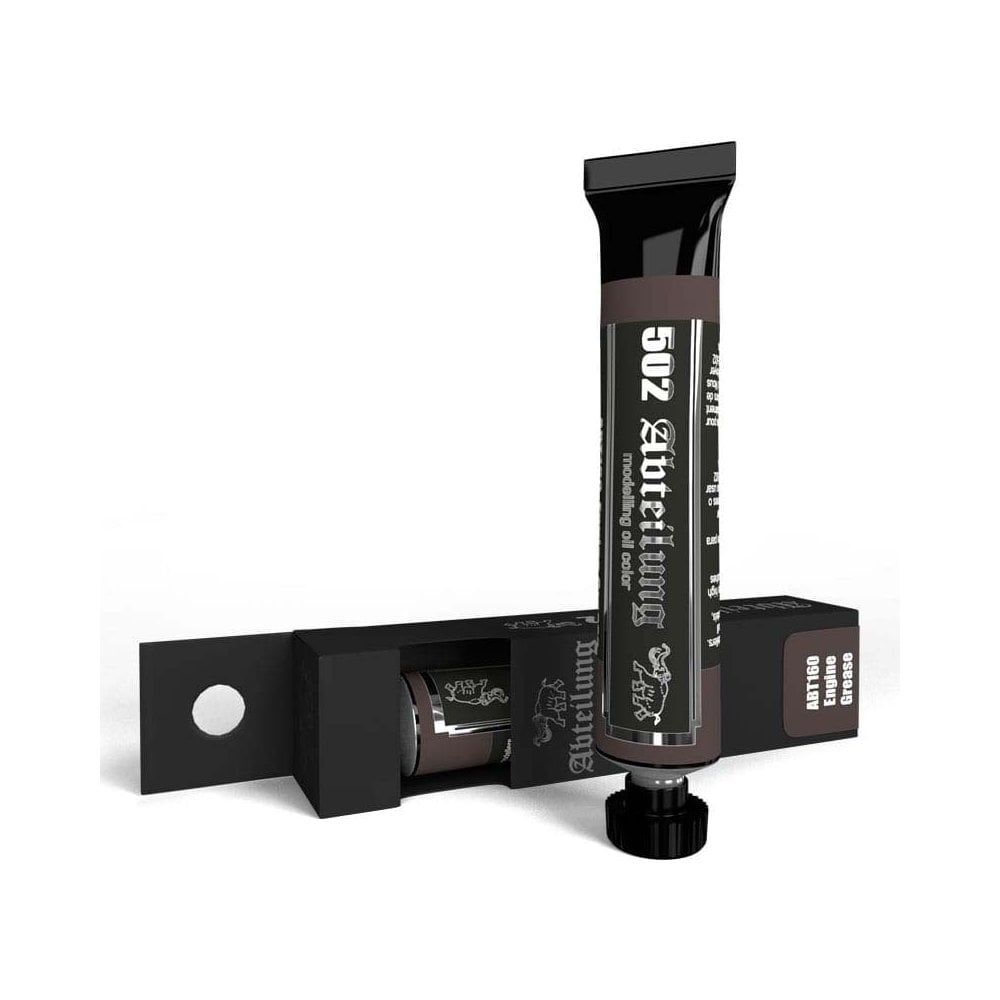 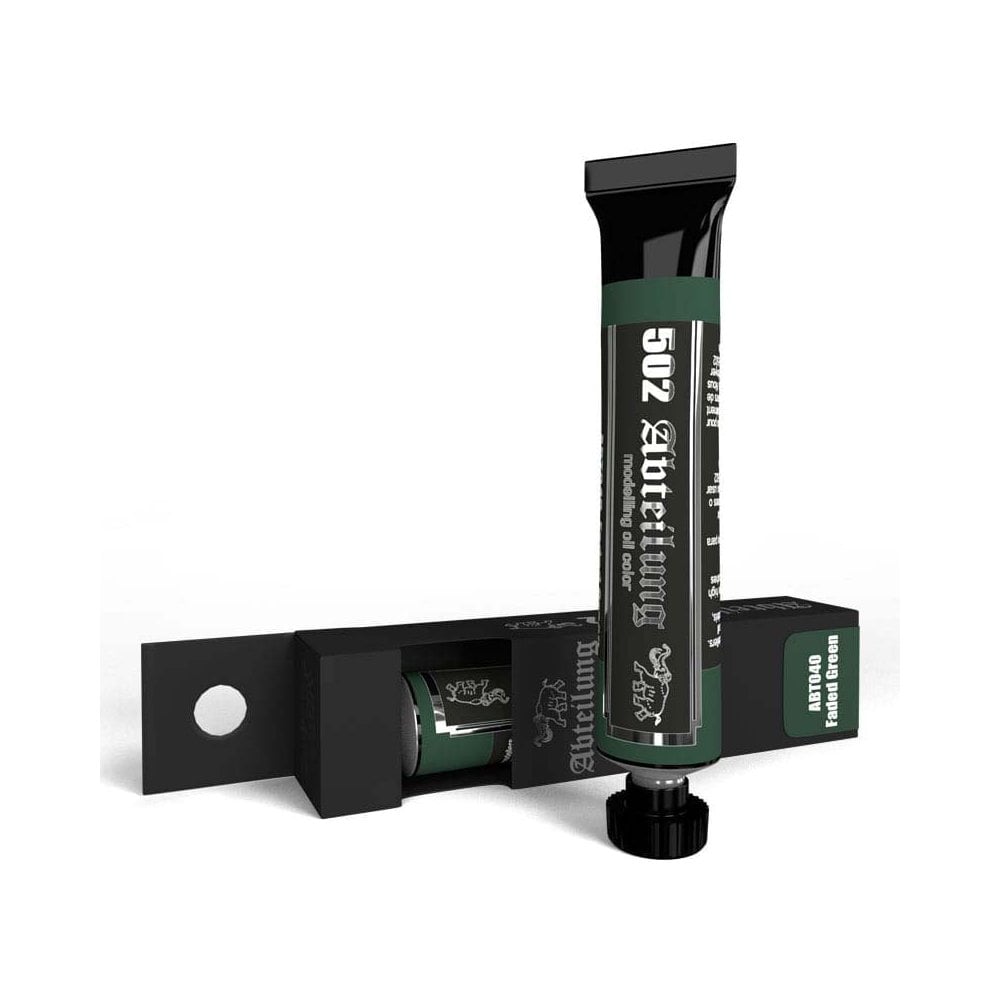