1/35 British Heavy Tank Conqueror D3555 DragonAlready the Black Label series has offered up a number of ‚Äòmodern‚Äô (i.e. post-WWII) subjects such as the MBT-70 from Germany and M6A1 from the USA. It is obviously time to have an equivalent British tank‚Ä¶and that time has come. The new ‚Äòkit on the block‚Äô is the FV214 Conqueror, a heavy tank design featuring a 120mm main gun. Developed specifically as a response to the Soviet IS-3 tank, it was envisaged as a partner for the British Army‚Äôs mainstream and contemporary Centurion (armed with a smaller 20-pdr gun) tank so it could give a long-range anti-tank reach. A total of 20 Conqueror Mk.I and 165 Conqueror Mk.II tanks were produced from 1955-59, and they were allocated to tank regiments stationed in Germany. Its weight of 66 tonnes was a disadvantage as this impinged upon its speed and it was too heavy for many bridges. Of special interest was its technologically advanced commander‚Äôs rotating cupola.Given the nature of this tank, this 135 scale Conqueror from Black Label has brand new parts, none of which are carried over from previous kit subjects. The complex rounded contours of the one-piece turret (which has hatches that can be displayed open or closed) have been carefully reproduced, while the incredibly long gun barrel is made by slide mold. The Horstmann-type suspension, which includes four units on each side (each with two road wheels) and four track return rollers, is accurately depicted too. Meanwhile, the tracks are made of DS for the best blend of detail and convenience. The hull is a one-piece item, and bolt detail throughout the kit is sharply rendered. The Conqueror served from 1955-66, a period that overlaps nicely with the service life of the Saladin Mk.II 6×6 armored car, a subject also available in the Black Label collection. Ambitious modelers could thus produce a British-themed diorama featuring both these Cold War fighting vehicles side by side! 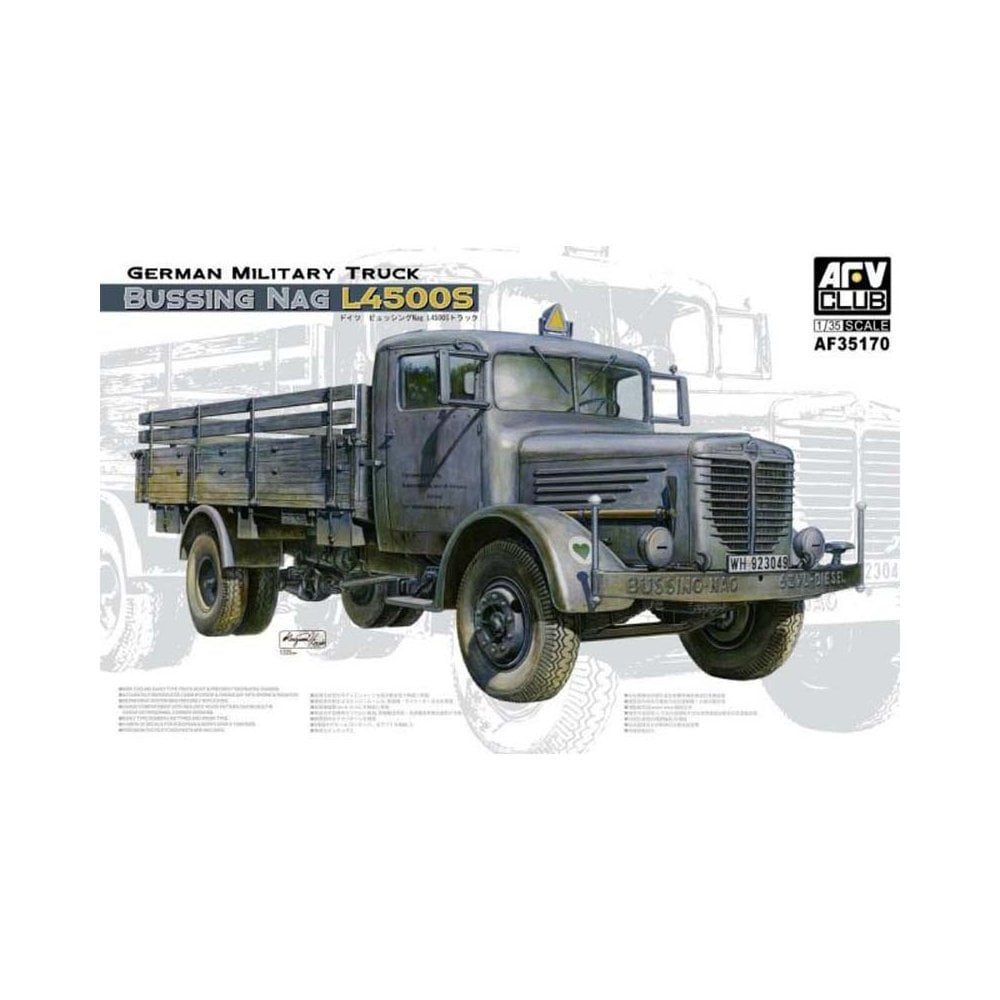 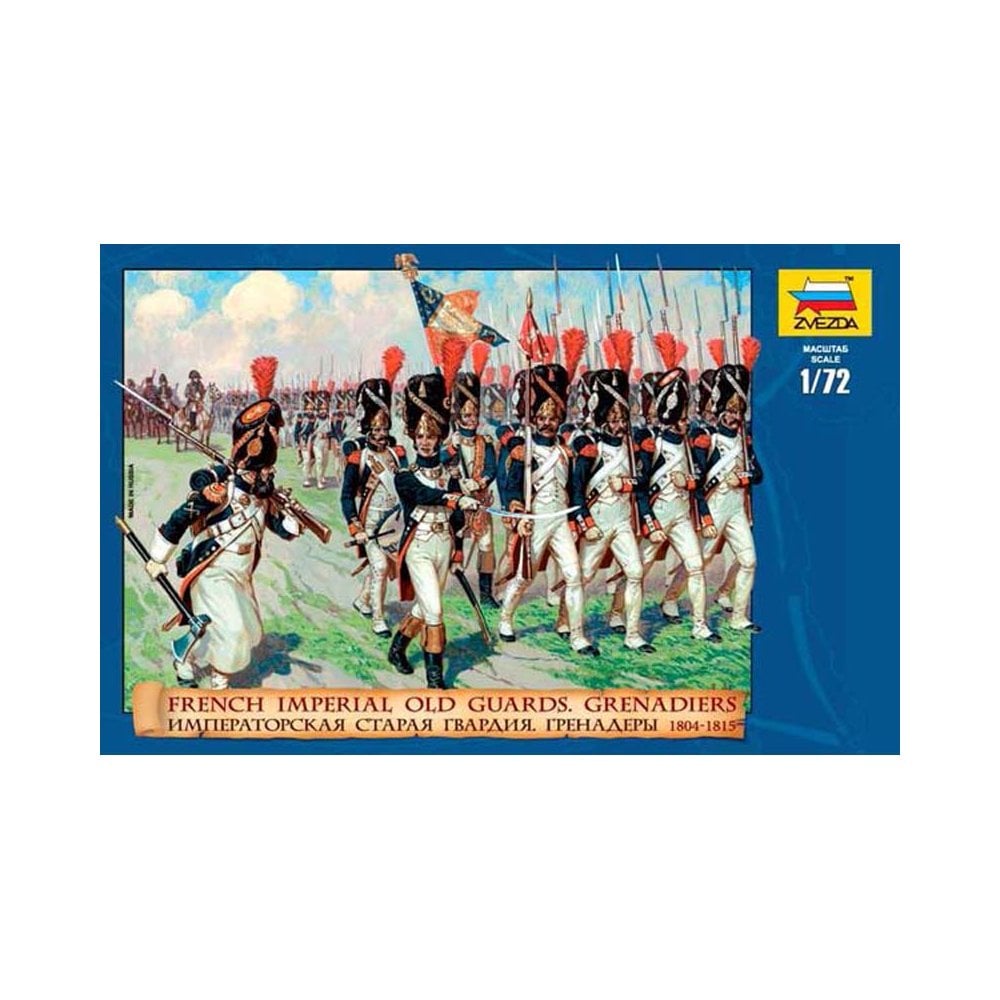 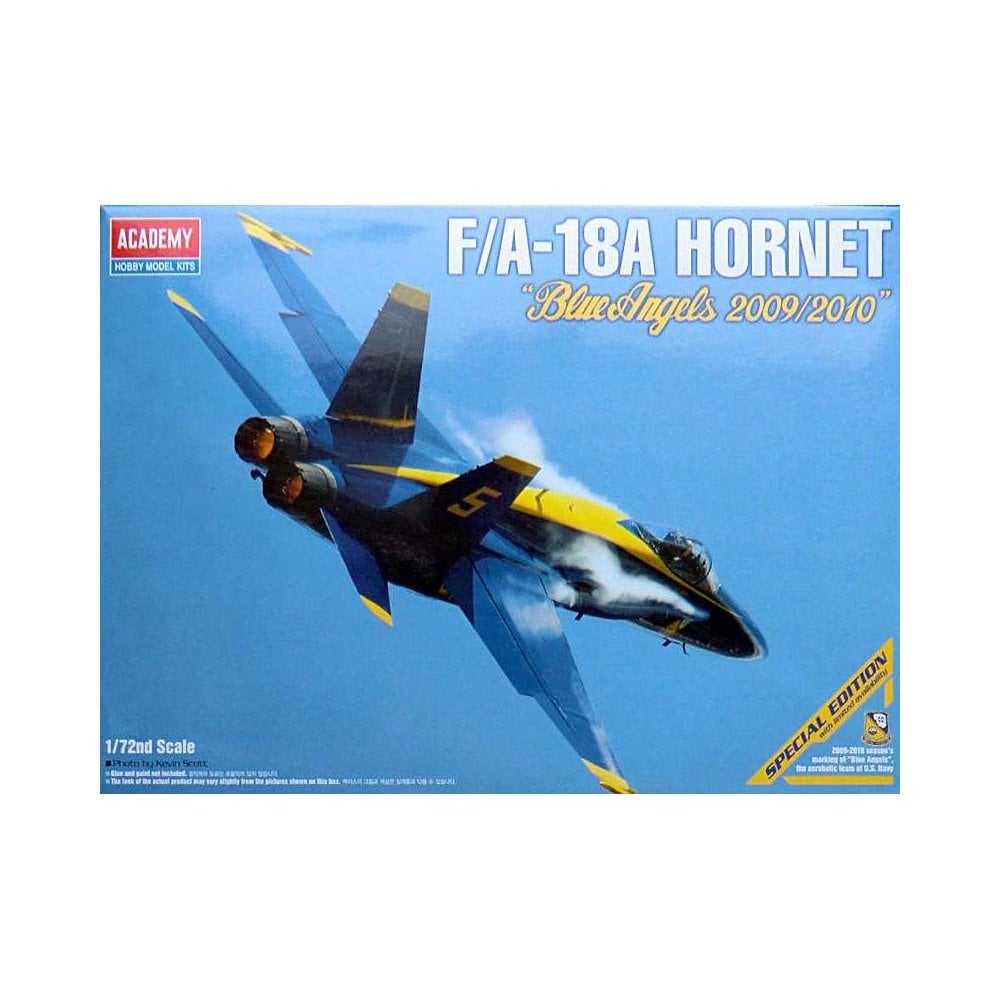 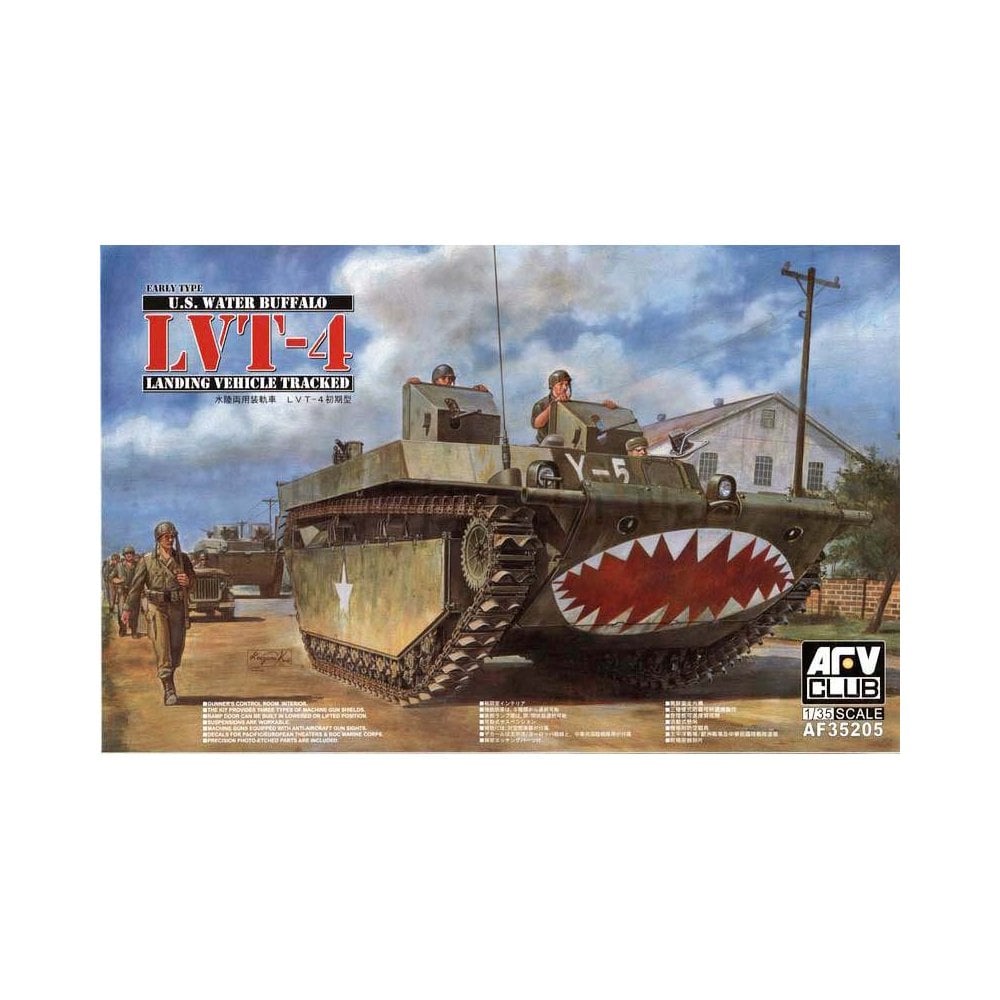 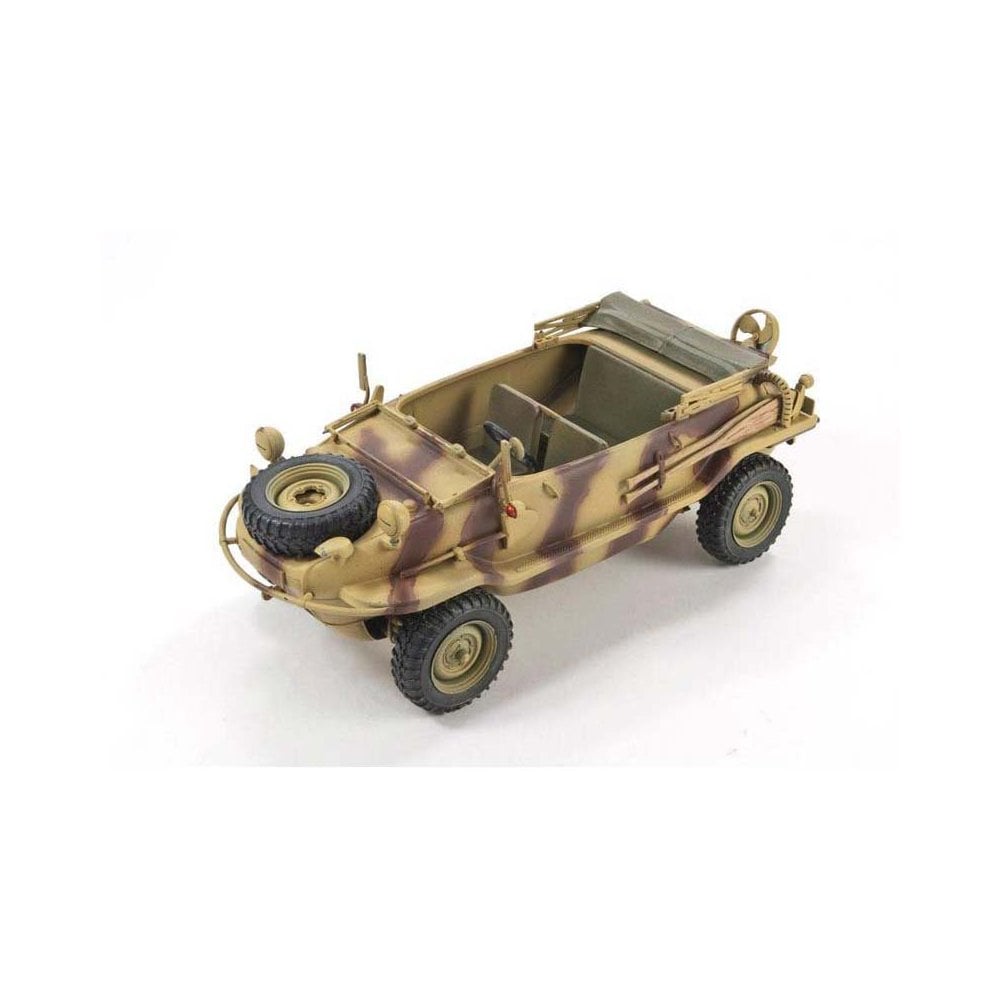 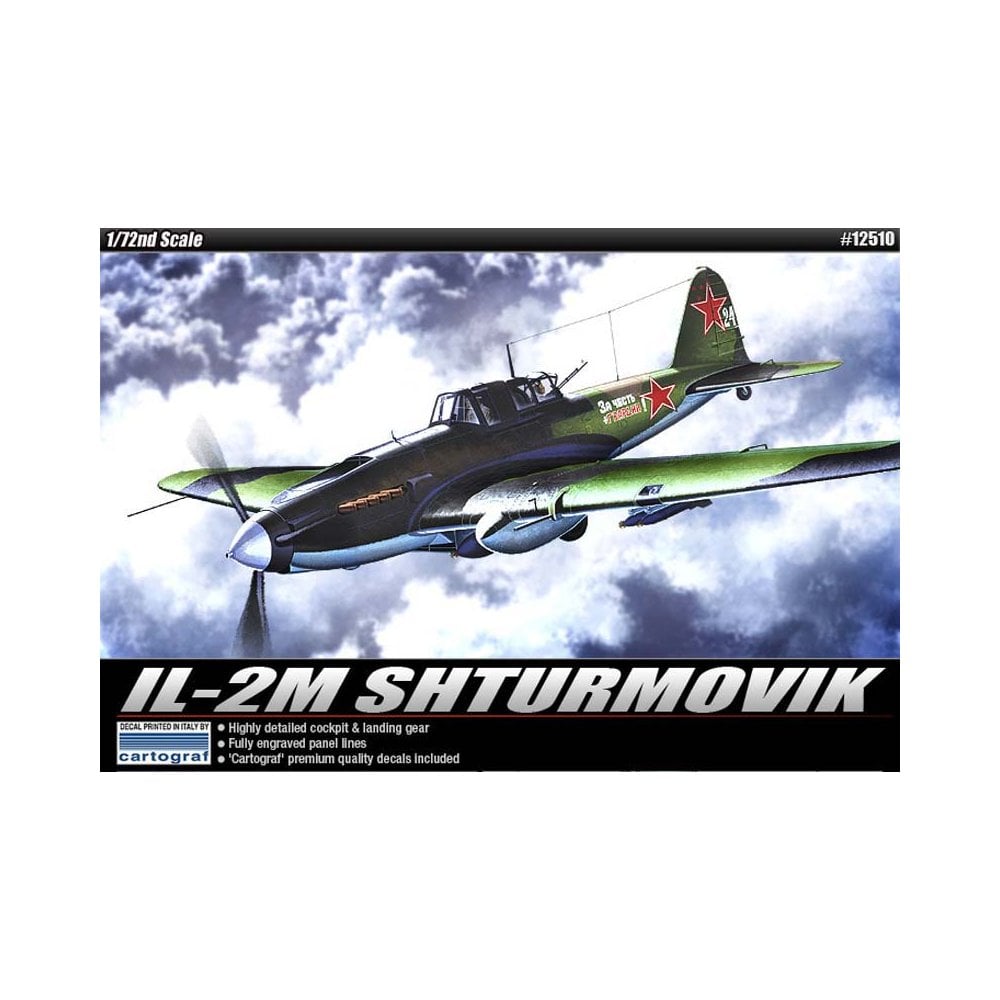 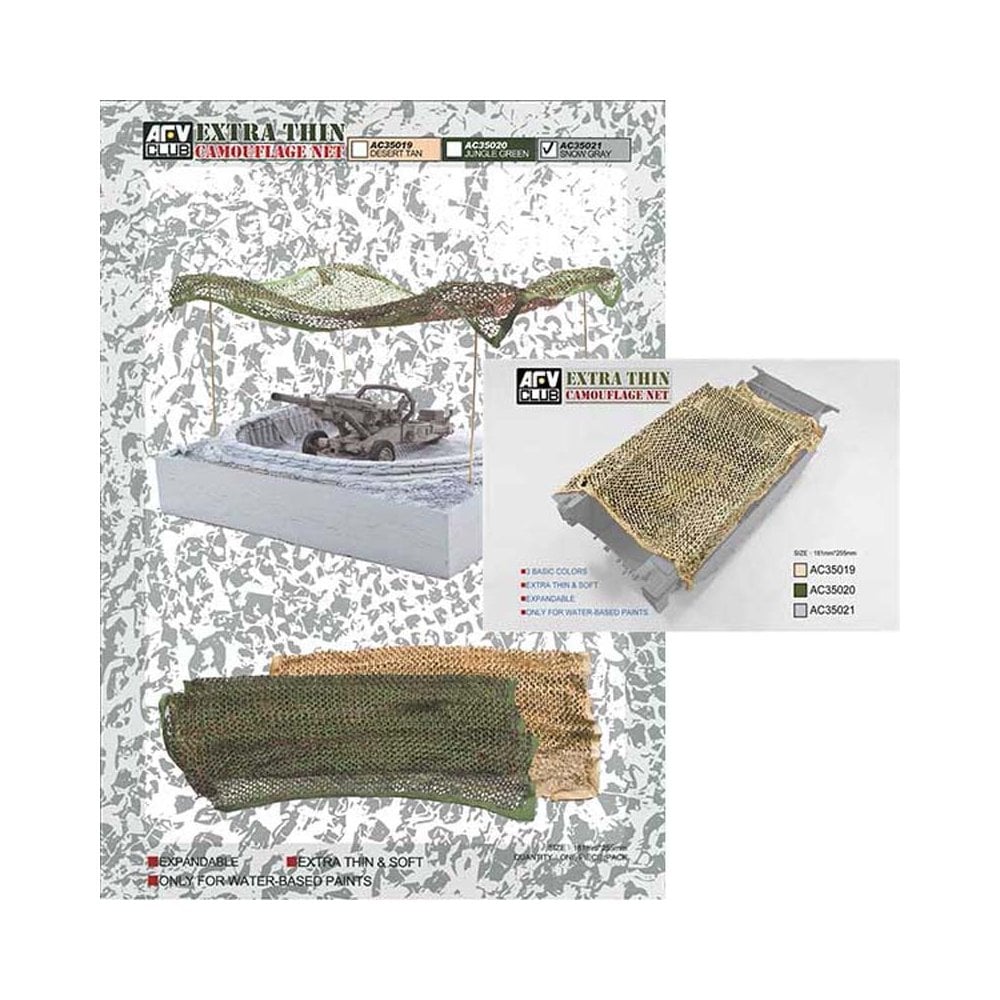 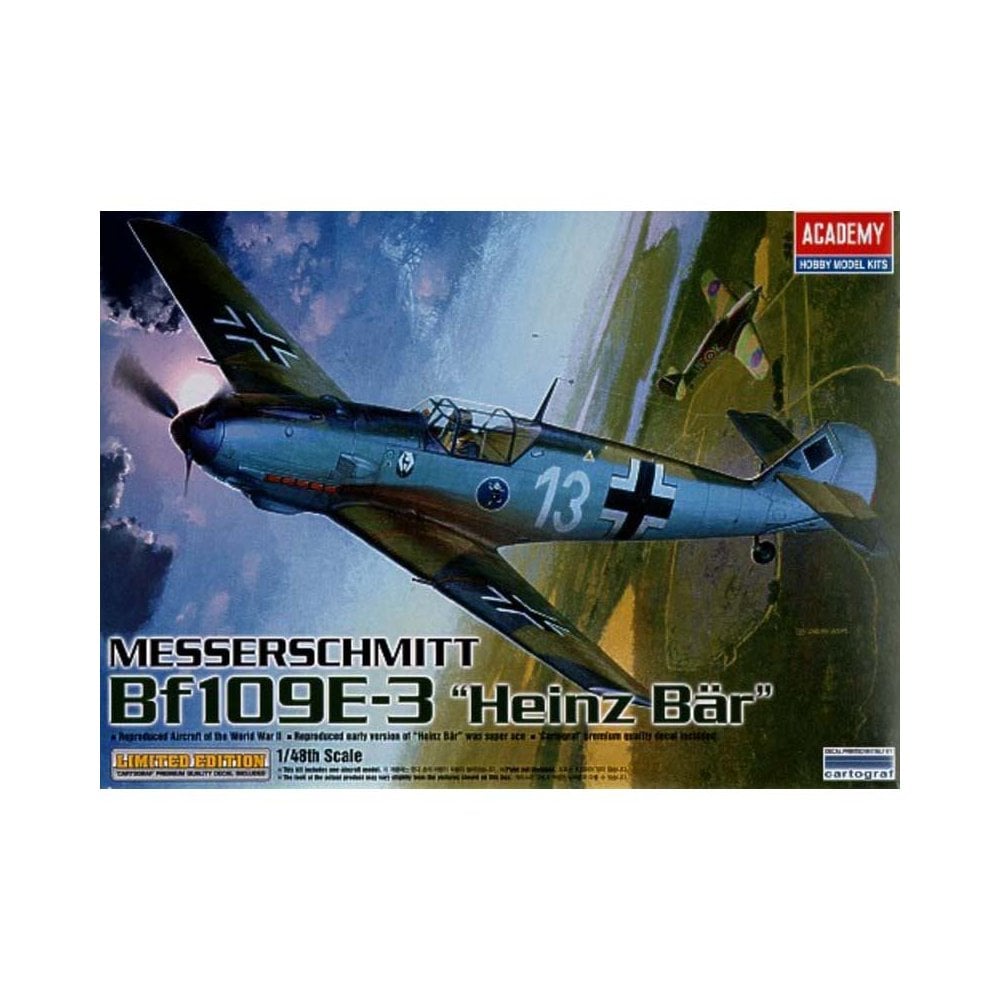